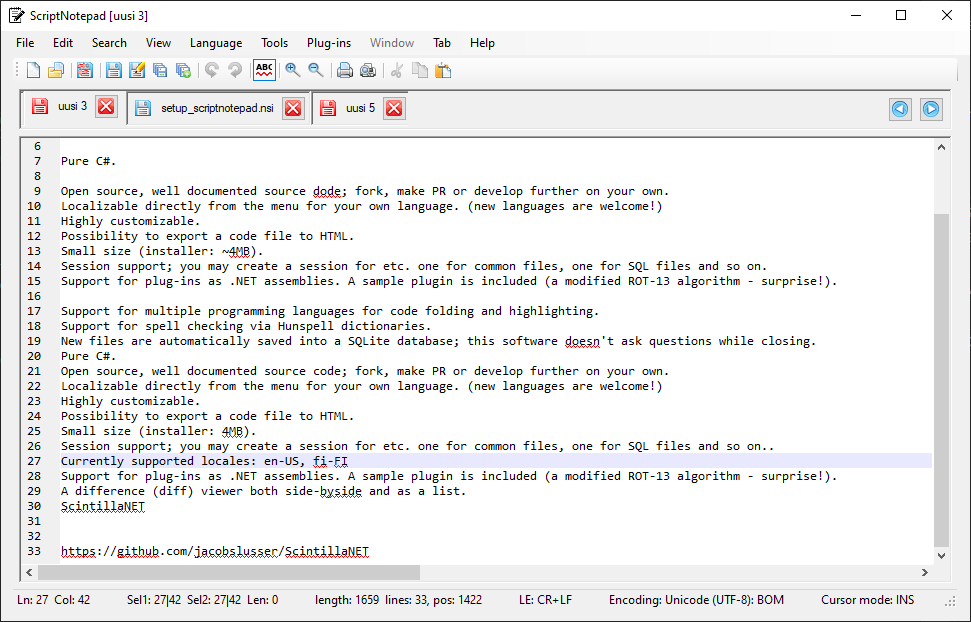 Do have fun playing with it :sweat_smile: - PS. I have used this on my work place for three weeks now :smirk: