It has been a few to 6 months since last time I released or posted something here, no to tell the reason.

I have been working on a software which would somewhat replace the KODI software for my HTPC as the system seems to be low on resources - the KODI is just unable to present suitable video playback.

To create a new HTPC solution from scratch is somewhat time consuming..

The recipe goes as follows

The project seems to be creating a lot of side projects - with Windows.Forms, reminder: Learn something more efficient

So to the conclusion, it might take another six months before this project will released as I'm doing this as a hobby, not as work.

By the way I try not to release any beta version of any software, so just email me or contact me other way if you found more bugs on the previously released software however I use my laziness as an excuse to do nothing. 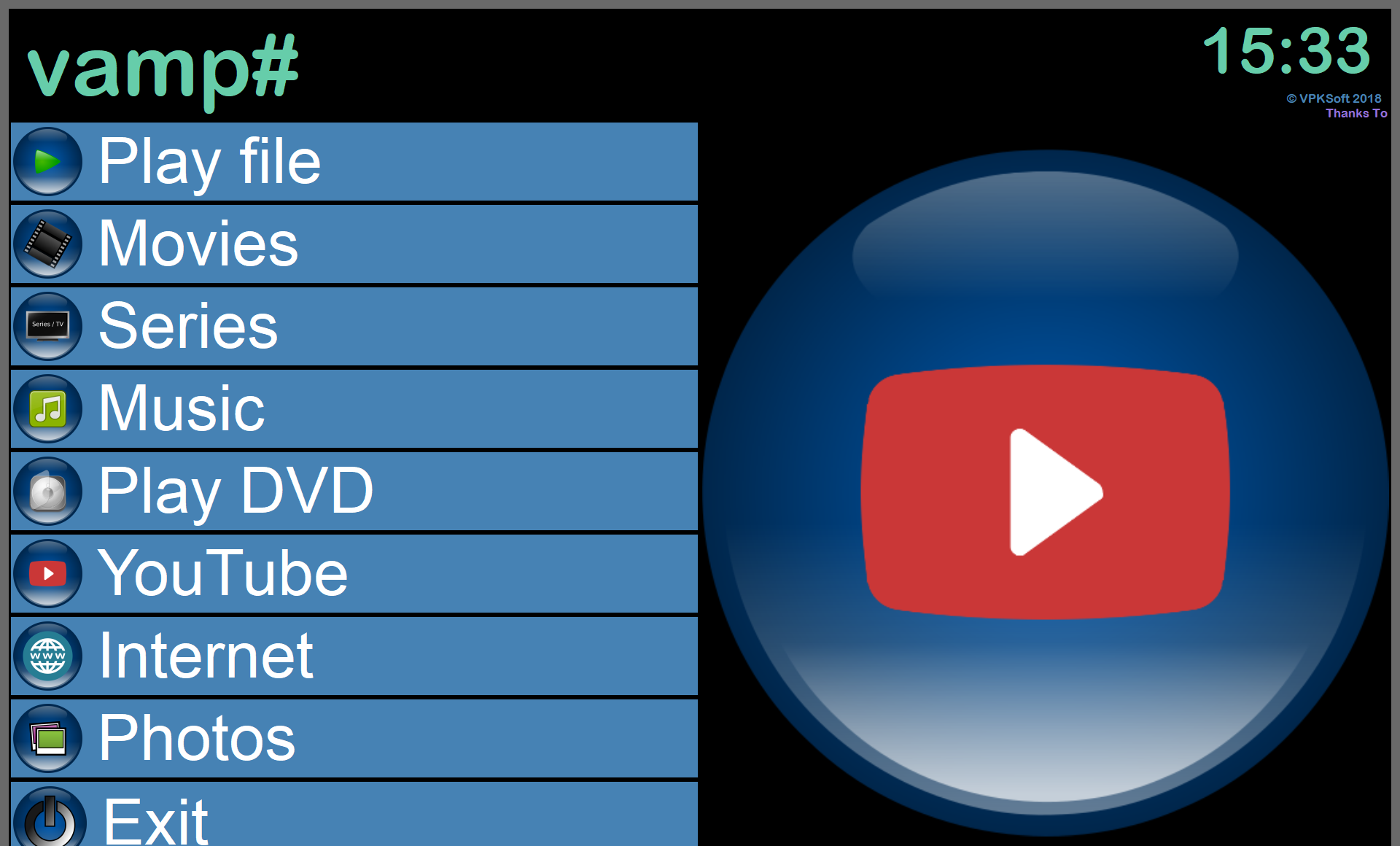 I have not spared any resources on this one, all the images used in the software are PNG images sized enough to scale to a 4K television and this is made possible by the openclipart.org with an excellent selection of image as I don't have any visually artistic talents. 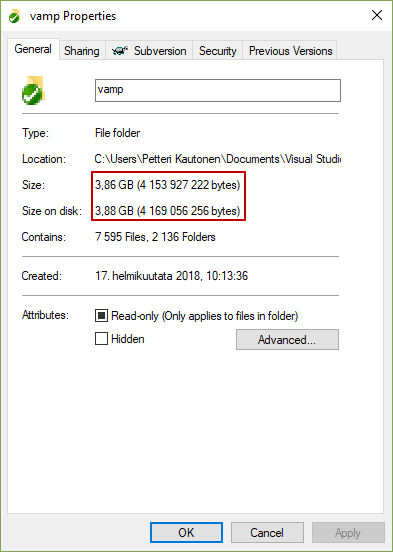 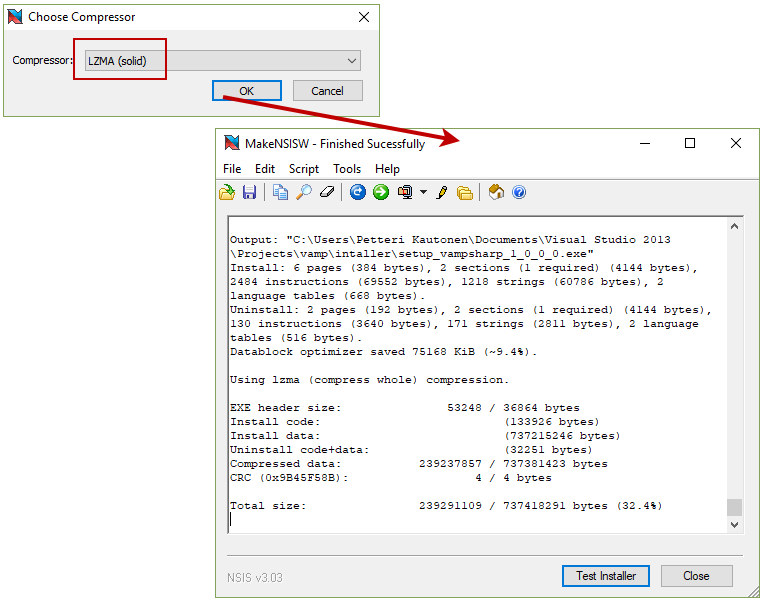 Surprise, the size is now a lot smaller 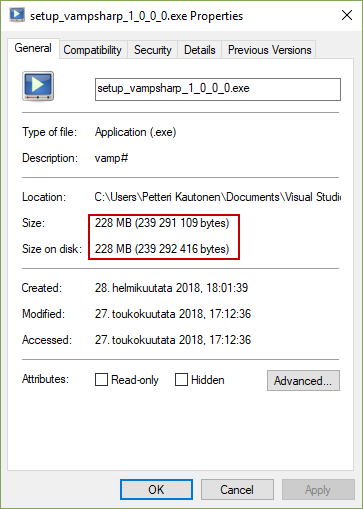 See you all at the next time (TODO:: update the manifesto of something to support the GDPR)..