Even though you have a high-end desktop PC and numerous software installations to help sometimes you just need pen and paper to visualize some “complex?” stuff.

This paper was used when I was developing the first version of SunMoonCalendar. The paper seems to be covered with cat hair (four cats) 😀, coffee cup markings and a few cat paw markings with dirt as they do like to go outside from a window to a cat pen to hang around. 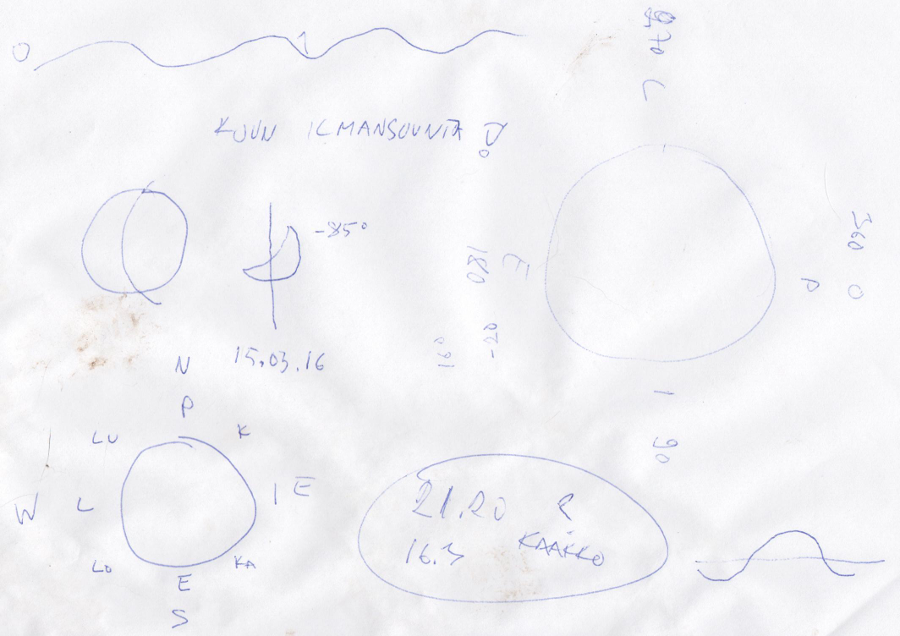 One of four cat’s

By the way I’m called “Señorita” 😛